Why Ruby? Ruby is extremely popular with startups because it is designed to be simple and easy to extend/shrink. Ruby is a very niche and highly valued language. Many times customers come to us and say: “We would like to get results ASAP, but please could you propose something not utilizing Microsoft?” We always answer: Yes, Ruby on Rails. And it always works!

Rails is a software library that extends the Ruby programming language. David Heinemeier Hansson, the creator, gave it the name “Ruby on Rails,” though it is often just called “Rails.” It is a software code that is added to the Ruby programming language to enhance functionality. Technically, it is a package library (specifically, a RubyGem), that is installed using the operating system command-line interface.

Rails is a framework for building websites. As such, Rails establishes conventions for easier collaboration and maintenance. These conventions are codified as the Rails API (the application programming interface, or directives that control the code). The Rails API is documented online and described in books, articles, and blog posts. Learning Rails means learning how to use the Rails conventions and its API.

If you look at the big picture, Rails is more than a software library and an API. Rails is the central project of a vast community that produces software libraries that simplify the task of building complex websites. Members of the Rails community share many core values, often use the same tools, and support each other with an informal network that is built on volunteerism. Overlapping the informal community is an economic network that includes jobs, recruiters, consulting firms, conferences, businesses that build websites with Rails, and investors that fund startups. Rails is popular among web startups, primarily because the pool of open source software libraries (RubyGems, or “gems”) makes it possible to build complex sites quickly. 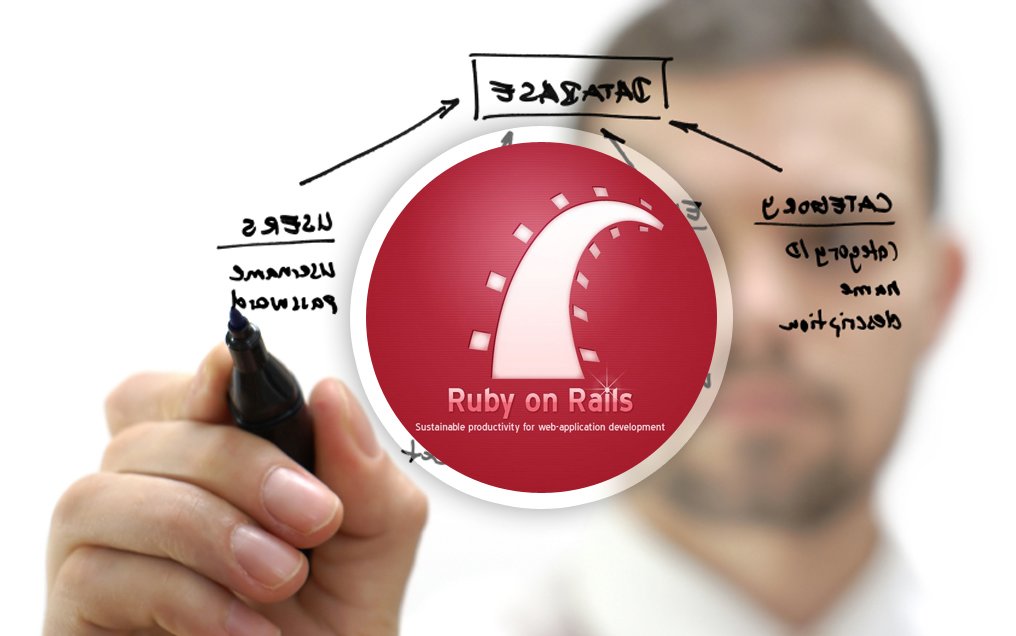 Although Diatom is a MS Gold certified partner, our customers don’t always come to us wanting to use MS products. Ruby On Rails is a perfect choice for them.

Six years ago, in 2008, a friend of our COO Evgueny, from Palo Alto, California asked him: “We have a startup which is working with multiple API providing information from many different types of heath tracking systems (fitbid, movesapp etc). Could you help?”

The customer already had a Ruby team, but investors requested quicker development of their project. Diatom was lucky. We have been working in custom software development for more than 12 years and many of our friends and friends of our friends work in the IT area. Actually, we have an extremely large pool of developers and in two weeks after that question, our first Ruby developer Janis Miezitis joined Diatom. Janis participated in building Ruby on Rails team in Diatom and the Health tracking API project for USA health insurance companies was Diatom’s first Ruby on Rails project.

Another reason Diatom Enterprise chooses Ruby on Rails is the availability of Ruby on Rails resources in Latvia. There are four Universities, as well as, many colleges here producing IT engineers every year. Ruby is the second most popular language (.NET language being the first) in Latvia, thus Diatom has well trained, experienced Ruby engineers at our fingertips. Our Ruby engineers provide services to many of our satisfied customers in the USA, Germany and Australia. Reach out and we will be glad to help you with your Ruby on Rails project!