2023 is expected to be a significant year for iOS app development, with new functionality within the operating system (OS) enabling greater creativity for developers. Apple is also updating features for development teams, and technology trends such as 5G, VR, and AR offer additional possibilities for iOS software development. These changes and their potential impact on developers will be explored in further detail in the following sections. 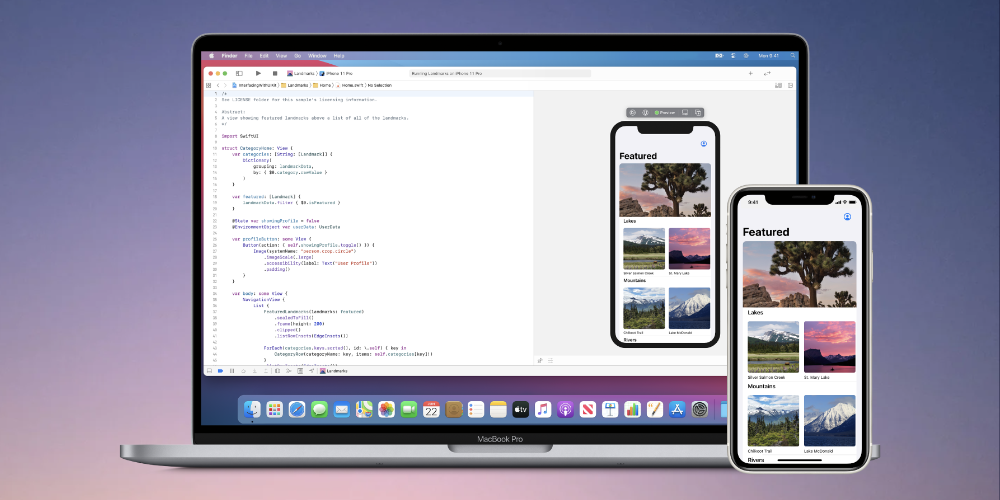 Developers of iOS applications should watch for the following features to take advantage of the technologies listed above.

Diatom Enterprises is an iOS development company offering custom software for the latest iOS products. Our software development team specializes in providing the most efficient iOS development services for various industries. Please contact us for a free estimation of your planned project!